We believe people should have choices and control over where and how they live their lives. Our Community Living Programs help people achieve their goals for independent community living.

Learn more about our adult programming by connecting with a Consumer Engagement Specialist.

Born with spina bifida, Gary Peters has lived with a disability all his life. That doesn’t deter him from pursuing his passions.

Gary Peters has always lived with a disability, but he’s never been deterred from his favorite activities.

”I don’t know anything different,” says Gary Peters, matter-of-factly describing his experience living with a disability. He’s not trying to brush over the subject, mind you. But he would much rather discuss his primary interests: athletics and wildlife photography.

Gary began playing wheelchair basketball as a youngster, one of the few early sports available to disabled athletes. Around that time, he also became active in the local wheelchair road racing scene, competing in 5K, 10K, and half-marathon events.

Then several years ago, he discovered sled hockey, in which players sit in specially designed sleds fixed to skate blades. Participants carry two hockey sticks instead of one and use the metal picks on each butt end to propel themselves along the ice. After injuring his shoulder while playing hockey, Gary decided to heed his doctor’s advice and find a sport with less contact.

An active wildlife photographer, Gary is part of two local birding groups. Some of his stunning photographs are available on his Facebook page.

Gary is a stay-at-home caregiver and looks out for his two older siblings.

”Sports and photography are my escape,” he says.

Emergency Preparedness for Individuals with Paralysis

We actively help people live in the community of their choosing by connecting them with the Ohio HOME Choice program. For people currently residing in long-term care facilities, this program provides transition services and resources to successfully move back into the community.
Visit Website

The Ability Center has partnered with The University of Kansas and The University of Montana to bring new programming to our consumers to further support them in achieving their goals. By participating in this federally-funded research study, The Ability Center and consumers who participate are helping ensure all people with physical disabilities have access to meaningful and effective programs that promote independent living.
Download Flyer 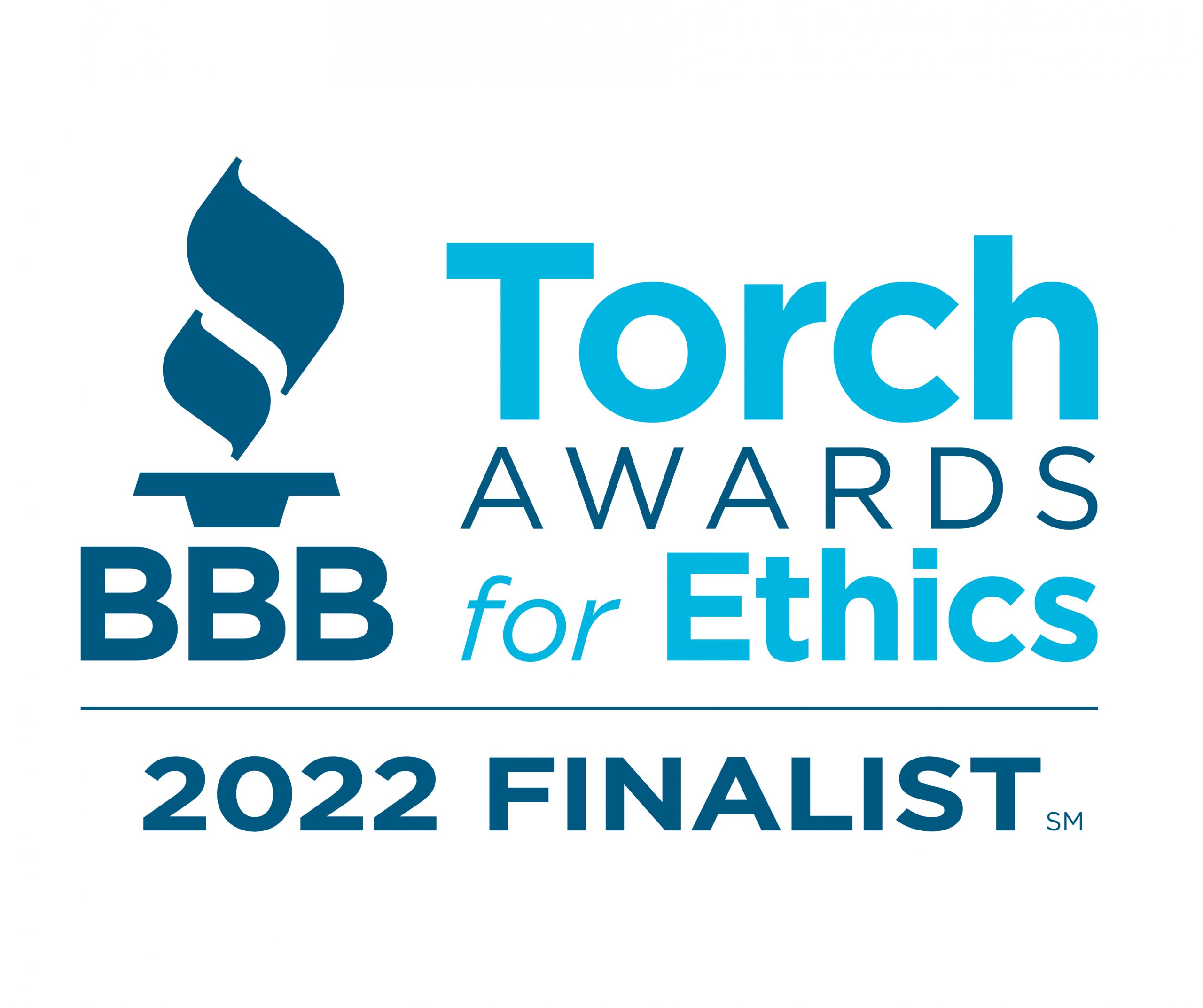