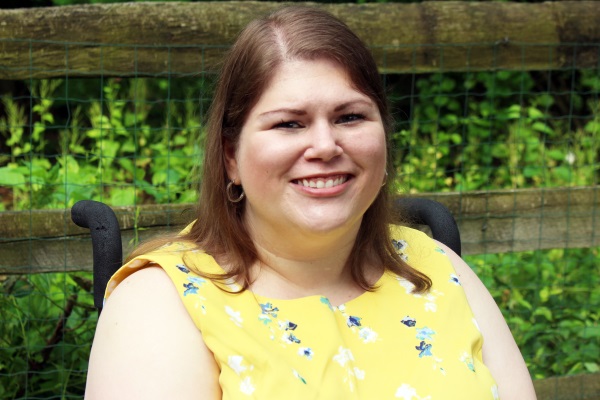 Ability Center Disability Rights Advocate, Katie Shelley, has been announced as the Vice Chair of the Ohio Olmstead Task Force.

The Ohio Olmstead Task Force (OOTF) is a statewide grassroots coalition of Ohioans with disabilities of all ages, family members, advocates and organizations advocating for the right to live, work and participate in their communities.

The Olmstead lawsuit was filed by two women with disabilities who wanted to move from an institution into the community. Their doctors said they were able to do so, but the institution would not allow them to move. The women won their lawsuit and won again on appeal to the United States Supreme Court. On June 22, 1999 the Court ruled that people with disabilities have the right to live in the community: