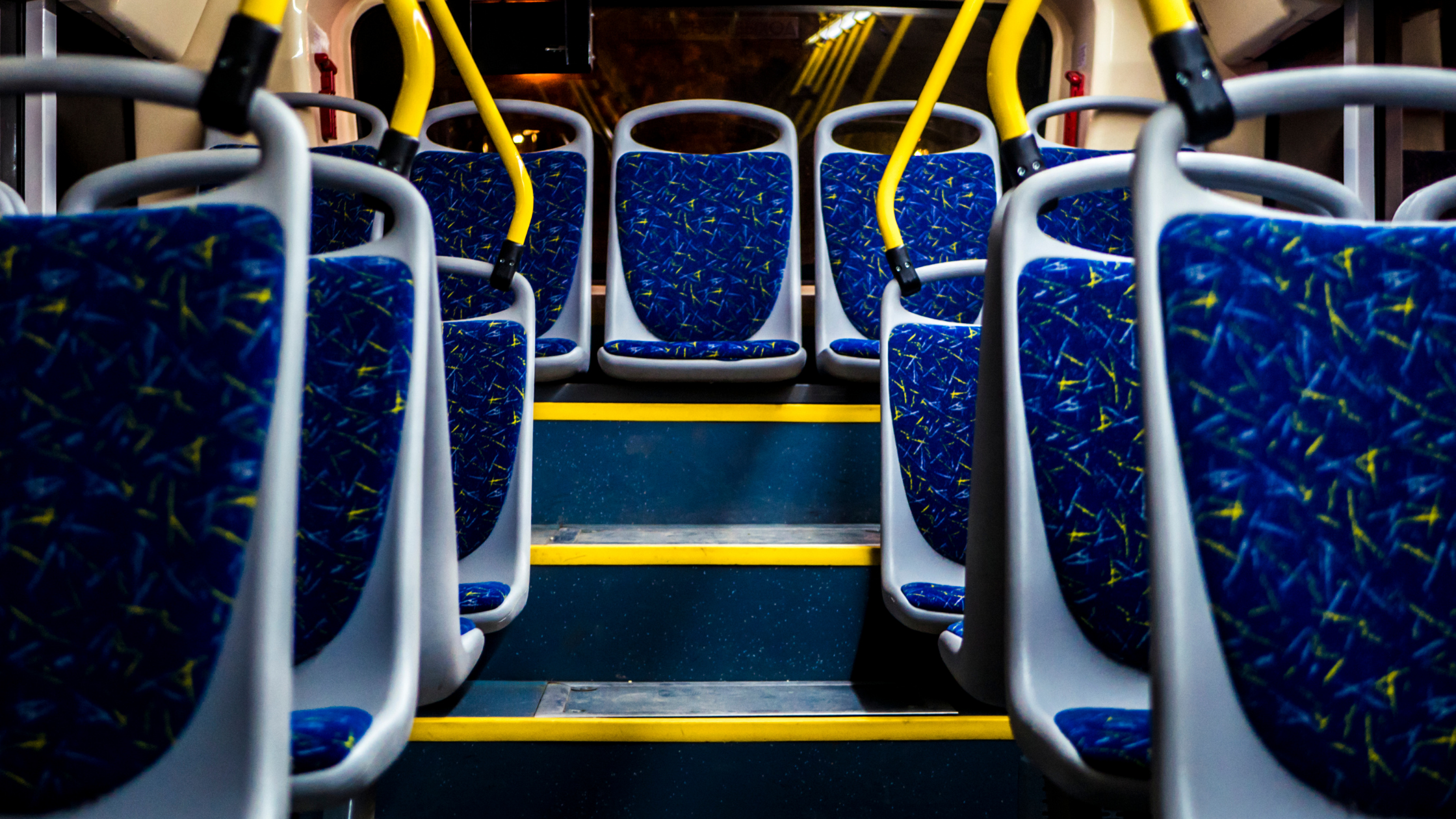 June 25
Message to local leaders:
There was significant progress during the Spring Legislative Session to have language included in HB74, the two year Transportation Budget, to advance the efforts in Northwest Ohio to properly invest in its public transit system. More than 70 business, community and elected leaders rallied together in this effort. Representative Merrin has proposed an amendment in the House to limit TARTA’s ability to enact a county-wide sales tax of sufficient nature to properly fund the system. In essence, it recommends two things:
1) limit ability to enact property and sales tax (we support this, with no intent for dual tax structure)
2) limit sales tax to .3%.

It has been determined through the efforts of a broad coalition of business leaders and community partners, a .5% sales tax would be required to advance TARTA’s future.

Late last evening in the House Ways and Means Committee, Chairman Derek Merrin inserted devastating language into SB 19, legislation regarding wetland mitigation. Chairman Merrin did not share the amendment in advance with us, the other committee members or stakeholders. Essentially, his amendment reverses the provisions enacted in the Transportation Budget that authorize the levy of a sales tax for transit in Lucas County. We must stop this legislation from being enacted. It is critical that you immediately email the individuals below expressing your opposition to the Merrin amendment. It could be voted on as early this afternoon. We have also included a draft email that you can cut and paste.

Thank you for your support and outreach in the urgent matter.

I learned that an unexpected and devastating amendment was added at the last minute, with zero public participation or debate, to Senate Bill 19 in the House Ways and Means Committee. The amendment essentially reverses the provisions enacted in the most recent Transportation Budget (HB 74) that authorize the levy of a sales tax for transit in Lucas County. The amendment was added to an unrelated bill about wetland mitigation. I urge you not to pass this bill until the transit provision is removed from the bill. The Lucas County transit provision added in Transportation Budget (HB 74) was supported by over 70 Northwest Ohio businesses, the Toledo Regional Chamber of Commerce, the Regional Growth Partnership and dozens of local government officials. Sneaking an amendment in an unrelated bill at the 11th hour is NOT how Ohio should be enacting policy.