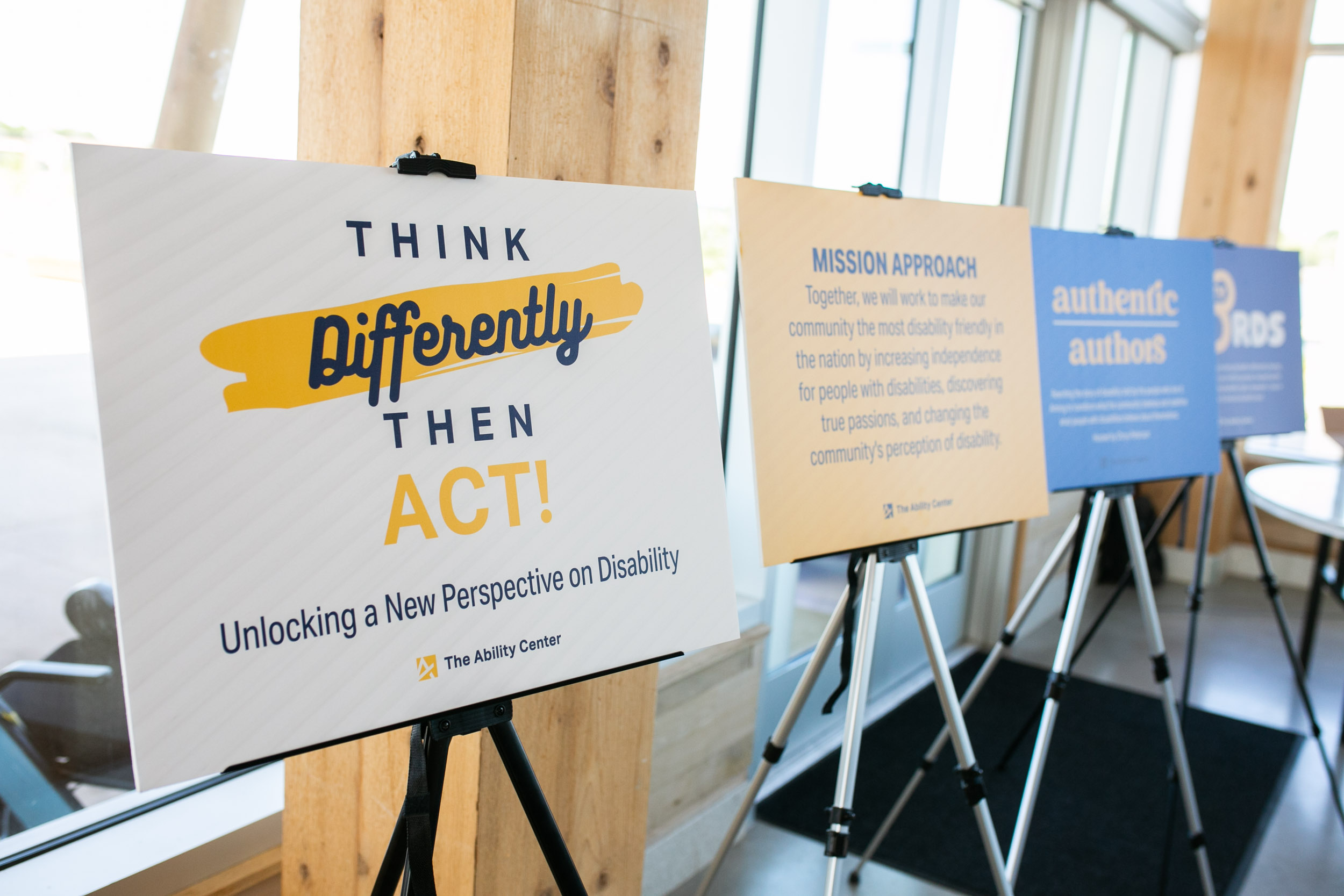 The Next Chapter: Think Differently

By The Ability CenterJuly 18, 2022No Comments

The Ability Center announced the next chapter of the disability-friendly commitment on Tuesday, July 12 at 10:00 a.m. at the Glass City Metropark. 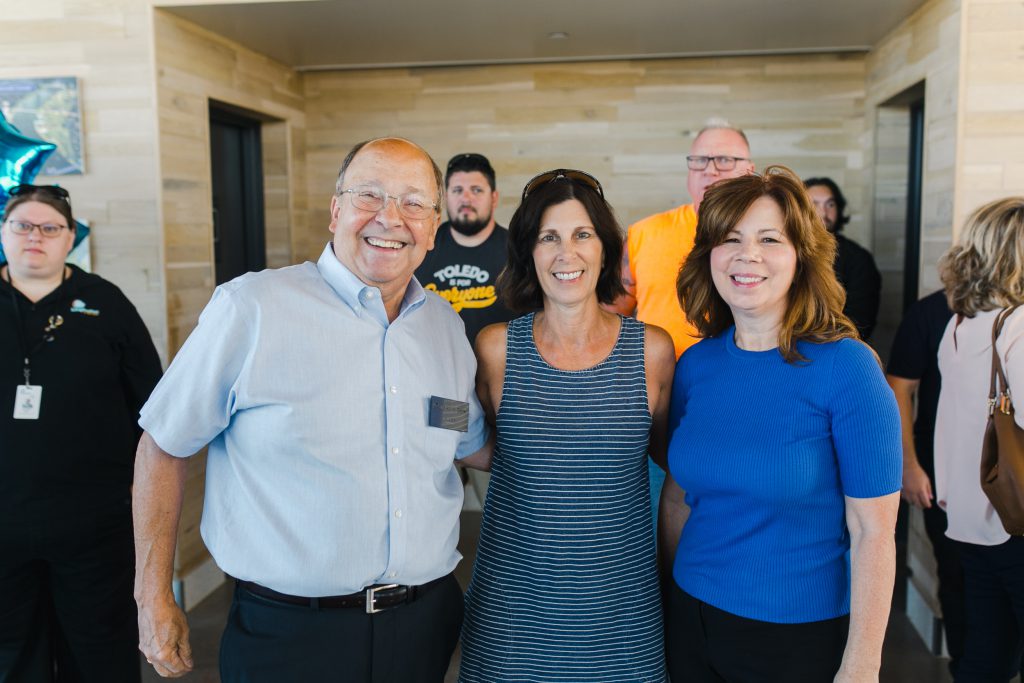 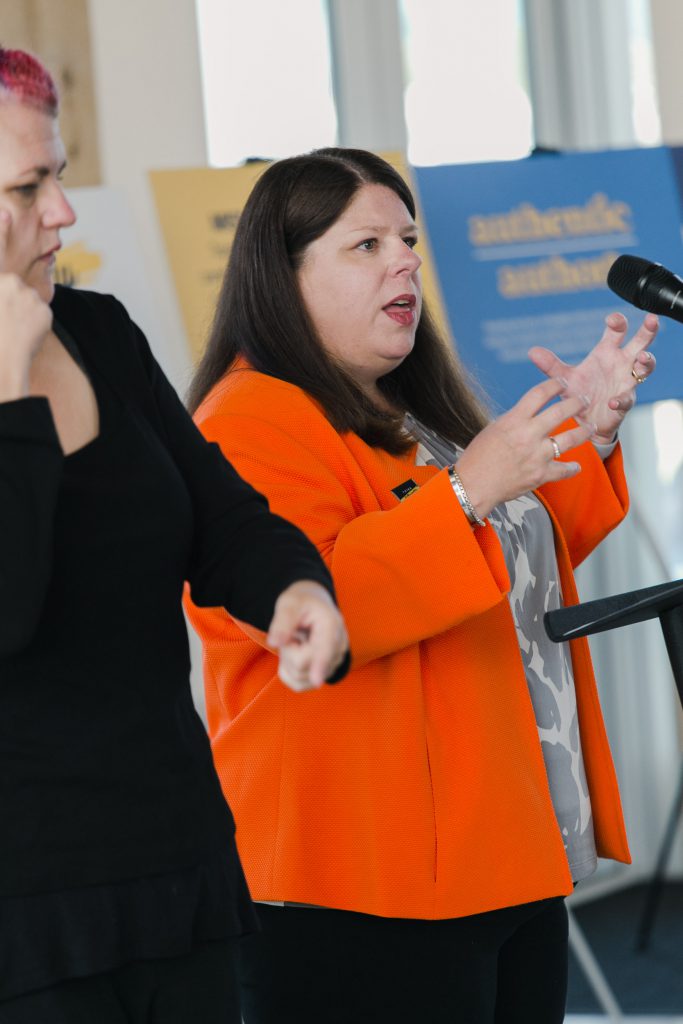 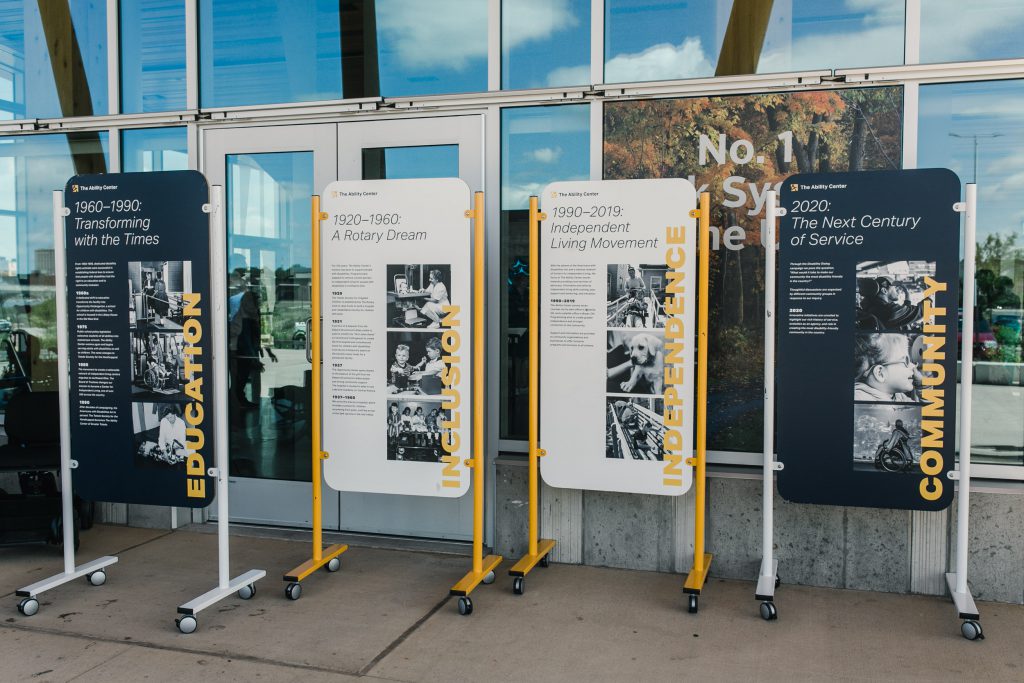 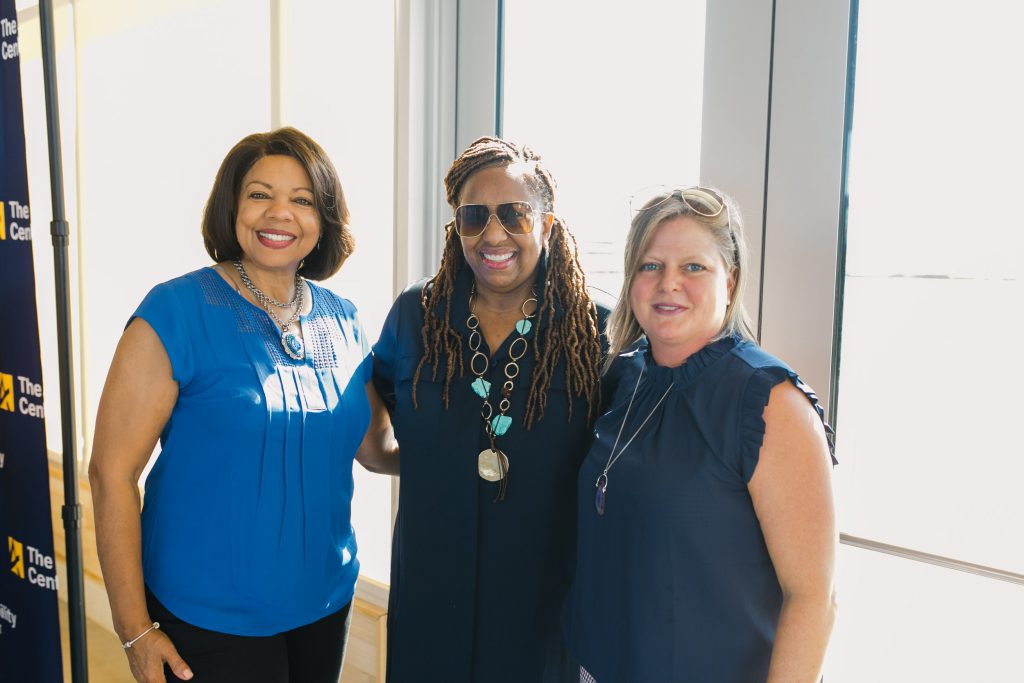 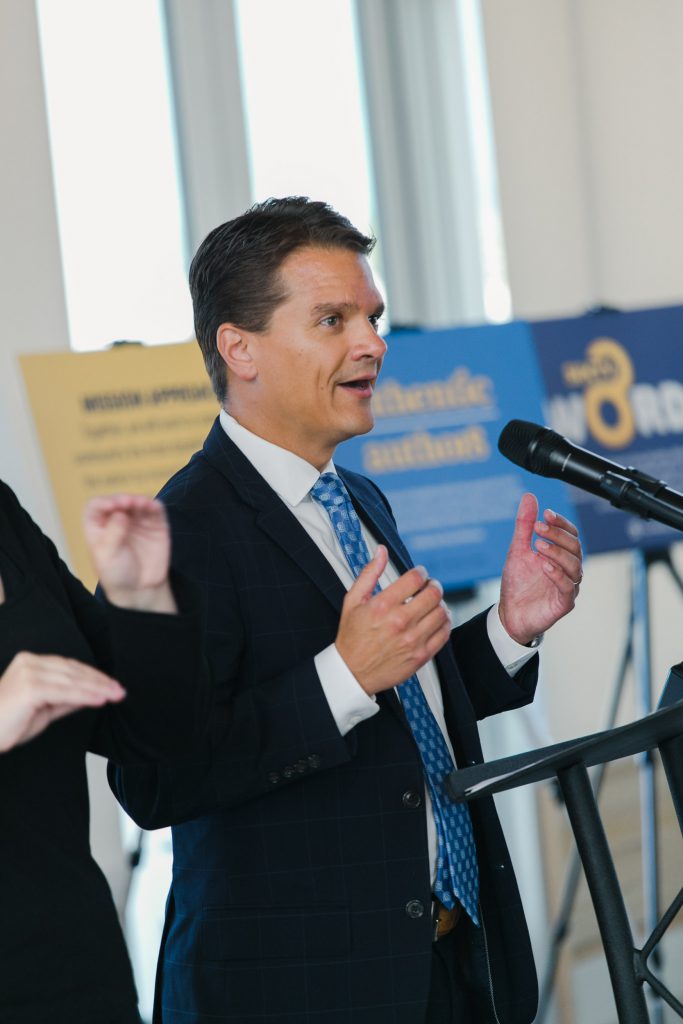 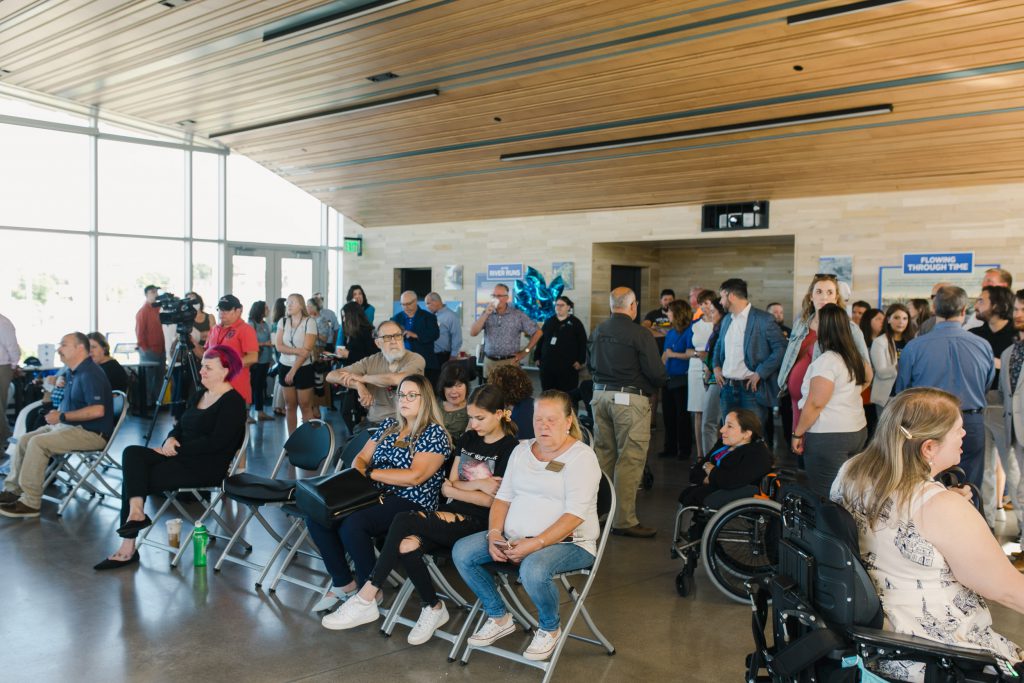 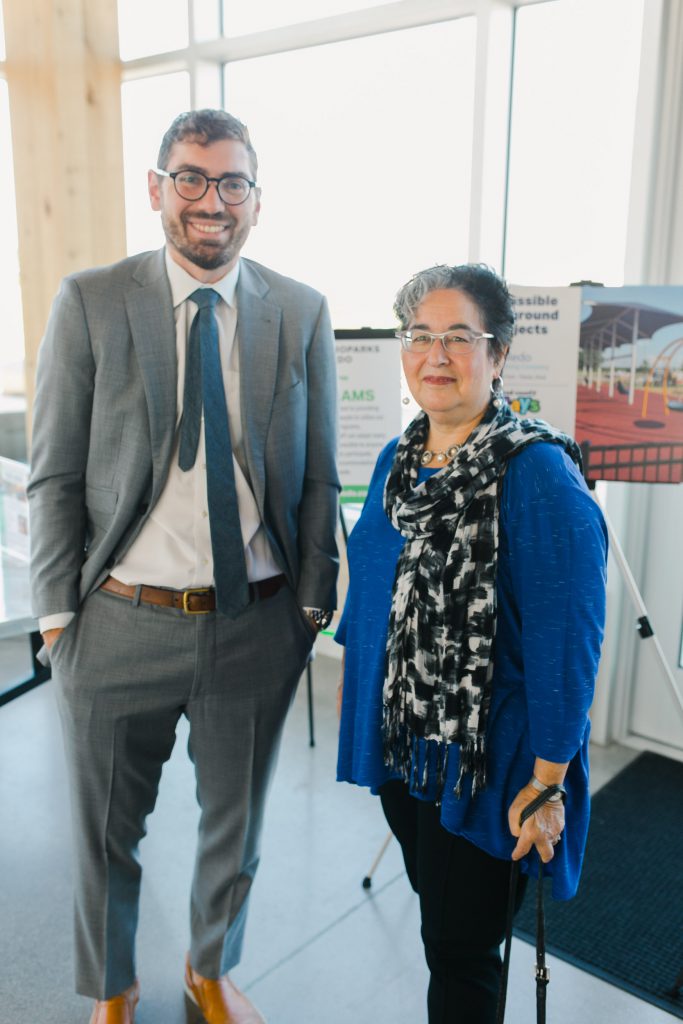 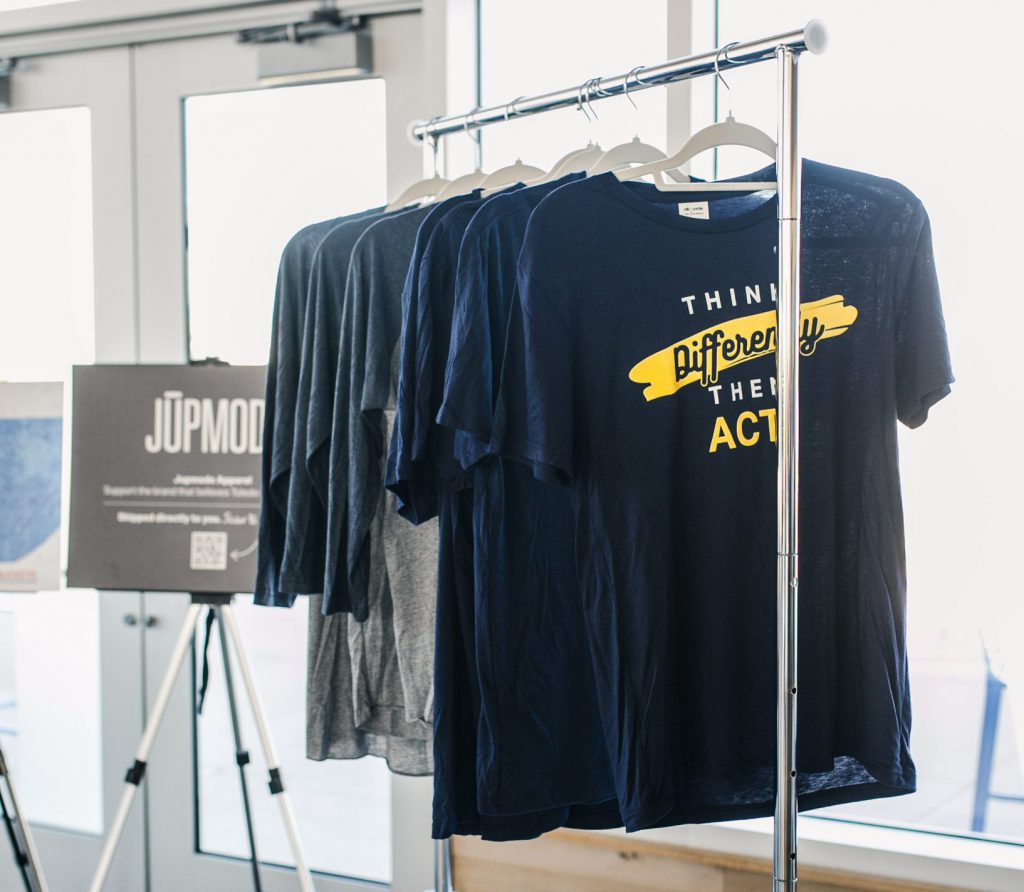 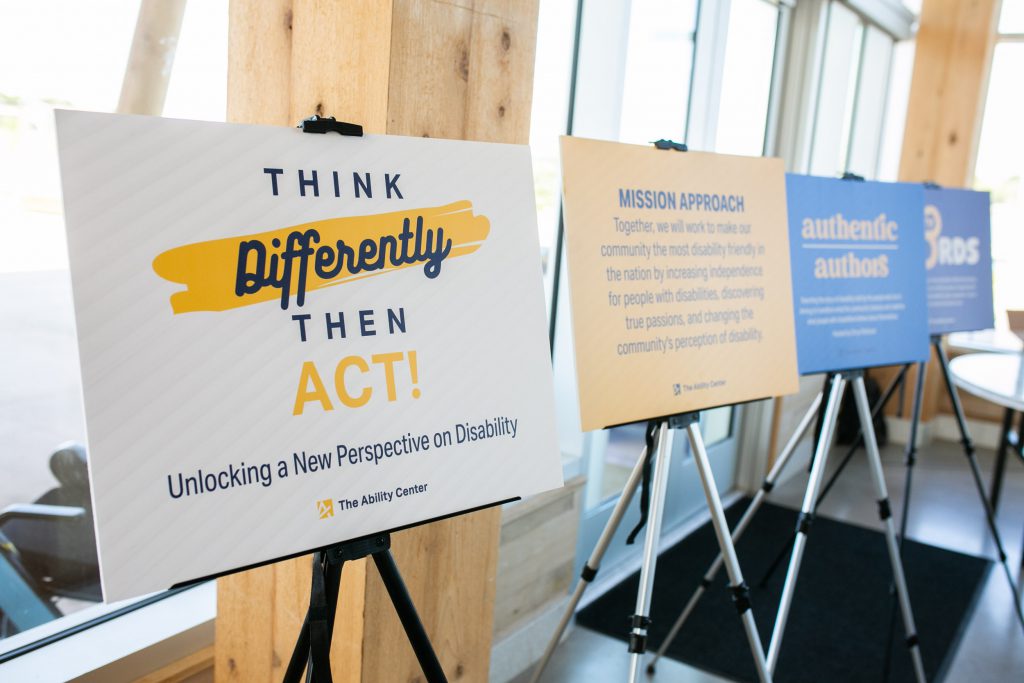 The Kennedy Center’s LEAD conference will draw between 500 and 600 attendees from cultural institutions across the United States and from around the world.  Every one of whom is invested in creating accessible arts and cultural experience for people with disabilities of all ages. With additional pre-conference and capacity building sessions, LEAD attendees will be in Toledo over a five day period, and they are eager to experience and explore the accessible local theaters, museums, parks, historic sites, local shopping and dining.

“We hope by bringing the resources of LEAD into a city that we can support and nurture accessibility to cultural space by introducing LEAD as a means to build the capacity of the local community to continue to grow and sustain their cultural access goals,” Betty Siegel.

Toledo, Ohio will be joining the following Cities and States as having been hosts to LEAD over its 20 year history: Washington, DC,  Scottsdale, AZ, Minneapolis, MN, Ft. Lauderdale, FL, San Diego, CA, Louisville, KY, Boston MA, Chicago, IL, Pittsburgh PA, Austin TX, Atlanta GA, Denver CO. This will be the first time that LEAD will be held in Ohio.

“Production of arts and cultural goods and services in the U.S. added 4.3 percent directly to the nation’s GDP, for a total approaching a trillion dollars ($919.7 billion).”

New Report Released on the Economic Impact of the Arts and Cultural Sector.

Hosted by Chrys Peterson, the goal of the series is to rewrite the story of disability told by the people who live it. Aiming to transform what the community believes and redefine what people with disabilities believe about themselves. The program will feature regional advocates and those empowering people with and without disabilities.

Hosted by radio personality Eric Chase, 68 Words captures people, places, and spaces doing disability differently sharing first-hand experience in a monthly podcast. A number of inclusive events and accessible attractions can be highlighted, as well as the stories of guests with disabilities.

On the Menu (Lunch and Learn Series)

Diving into a broad range of topics impacting people with disabilities, The Ability Center will bring in subject matter experts and community members to gain tactical knowledge and network with peers in the space. Lunch and Learns will occur monthly at The Ability Center’s campus.

Capitalizing on the success of the Toledo is for Everyone community shirt, a new line of pieces will be available for purchase at Jupmodesupply.com.